Autumn (オータム) is an agent of Phantom Task who fought with Ichika Orimura during the IS Academy's anniversary. She also revealed to Ichika that the ones responsible for his kidnapping during the 2nd Mondo Grosso was the Phantom task, to only then taunt him on the reunion with them.

Autumn is a rash, hot-headed, arrogant and sadistic woman. She is a least capable of restraining herself when she ordered to by Squall. She can even put on an act as a professional saleswoman when she first approaches Ichika, to which shows her manipulation.

Around her lover Squall, Autumn shows a different side to her, displaying a softer side to her normally aggressive behavior. She generally loves Squall and cares about her safety.

Autumn is introduced under the disguise Makagami Reiko, one of many IS expansion saleswomen trying to get Ichika to buy some expansion sets. She later appears to hide Ichika from the masses of girls chasing after him, and reveals her true identity and purpose. Autumn almost succeeded in stealing Byakushiki with a device called the 'Remover', only to fail at the last minute when Tatenashi Sarashiki interfered. She blamed M for the failure, as the latter was responsible for both the creation of the 'Remover' and the plan to attack during the IS Academy's anniversary. She is in a homosexual relationship with Squall Meusel, uncharacteristically blushing like a little girl upon seeing Squall.

As a former member of American special forces, Autumn is a highly skilled fighter. She pilots an IS called Arachne, an eight-legged 2nd generation IS that was stolen from the USA. She is skilled enough with it to overpower Ichika but was easily bested by Tatenashi afterwards. 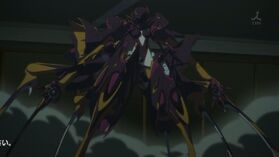 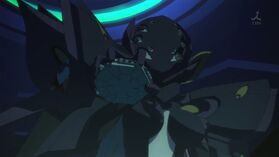 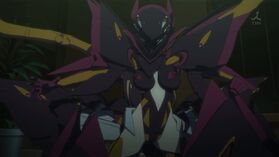 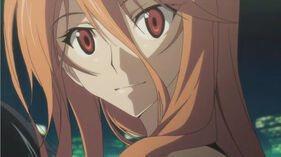 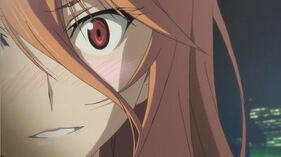 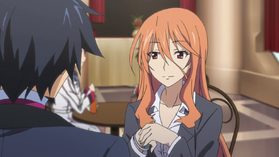 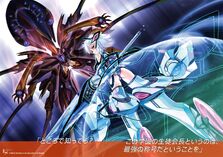 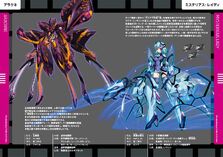 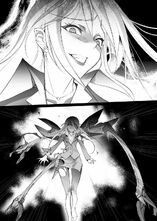 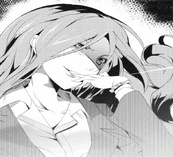 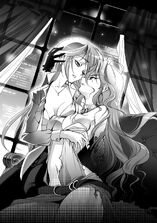 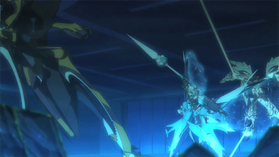 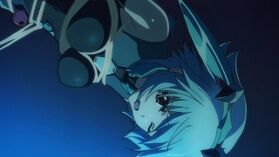 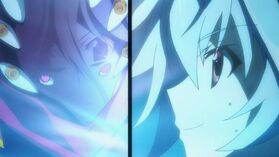 Add a photo to this gallery
Retrieved from "https://infinite-stratos.fandom.com/wiki/Autumn?oldid=20666"
Community content is available under CC-BY-SA unless otherwise noted.