Battle scene has become a production that combines the 2D cut-in by the graphics and streaming playback by 3D polygons.

The story on the concept, male character that appeared in the original does not appear except for the Grim Reaper Dr., is depicted as if they do not exist from the beginning.

The basic system is an orthodox simulation RPG.

That each character to exist "ATK" (ATK) - "HIT" (hit rate), "SPD" three "ability site" that of (evasion), to reduce the gauge to give a damage to these sites in it is possible to reduce the capacity of the site.

When the capacity region of the gauge to even one 0 "Extras attack" is activated, it is possible to continuous attacks.

"The World of ... now I 'm the happiest? '" The words someone said ... Who could have predicted the world chaotic Arising from now ...

Several superheroines join forces to save the world. Meanwhile, distorted organisms begin to be rampant in the world suddenly!

She who has saved the world in relation variety is to go fight the vanguard Even while uncomfortable that you have not felt so far,

It was the plunge in the fight in order to prevent the erosion of the world from chaos ...

And, sure enough heroines ... of another world that appears along with the flash of a mystery, is she our ally? or the enemy? Heroines never to meet originally brings together,

Is it possible to prevent the world from falling into chaos !?

In order to save the world from chaos, along with the fellow that was in the bond, Now, all the super heroines stand up !!

St. Mont Blanc school with students "Noel Kazamatsuri" "Meru Rancielle" is a woman of foster parents turned off the sudden appearance is also a teacher, had been against wandering without also looking for "Eve Valentine".

On one occasion, two people help the boy who had fallen to go.

That he refers to the name as "Claude", it has lost all memory of except for the name.

The Noel and Meru which had been lost to depressed, but suddenly wraps dazzling light the three men, it had been warped to no town of being seen if the care.

Three people and more to be attacked by a monster of some variant.

By Sukedachi of Tsubasa Kazanari, three who were dismissed Laura Bodewig, which has been intervention monsters speak circumstances to Tsubasa.

It was Tsubasa hear they of the story that has been blown from the different world in dubious, also matter of light wrap they.

And now it had gotten at all blown to unpopular town.

When you enter to find a shop that was open, it was gargle "Rin Juasa" "Dorothy" is in there.

Hear it, the name of the town called "Dokoka town", that person is not in addition to their own.

People even try to actually examine Orazu, around the town was in a state that can not be out has been stretched things like ward.

When the wing is asking the attitude of the town to Rin, she takes to the central town of the four people.

There was a huge stone in there.

That light is generated when operating remains to be said, it was from being blown whether four people also to where. 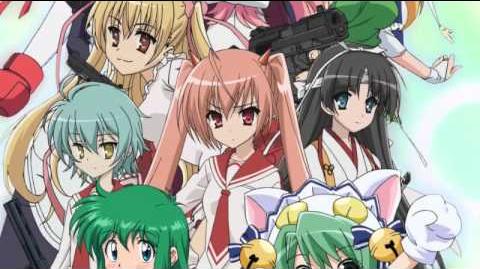 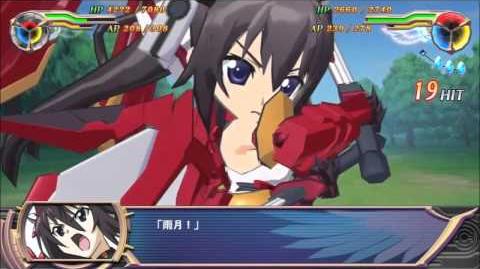 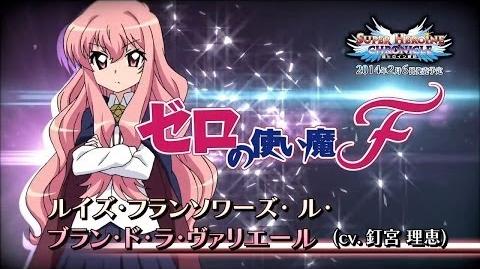 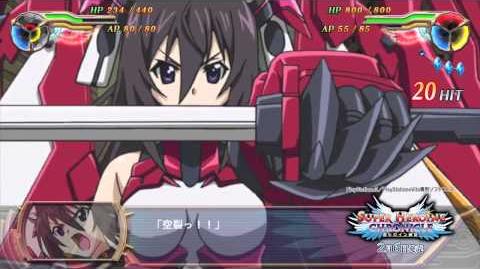 Retrieved from "https://infinite-stratos.fandom.com/wiki/Super_Heroine_Chronicle?oldid=17221"
Community content is available under CC-BY-SA unless otherwise noted.